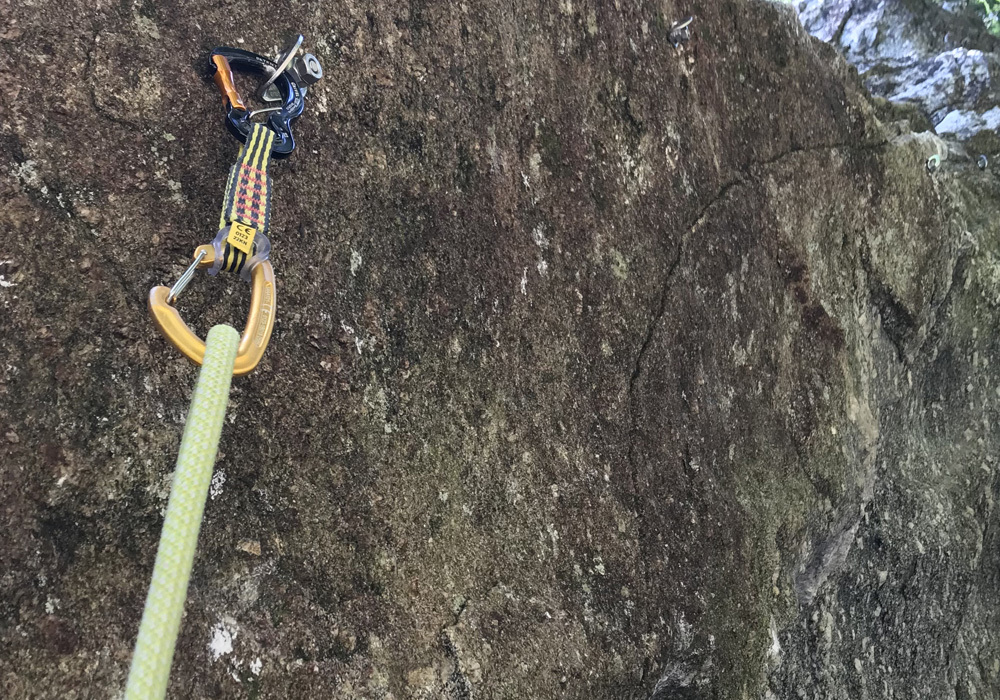 Despite the uncertain weather that has complicated things since Saturday, the organizers of the event have been able to confirm most of the planned activities.

We offer a summary list of events that have enthusiastic participants:

If San Candido’s Adventure Outdoor Fest has achieved such success, it is also worth the number of guests who have alternated on the show stage to tell their stories, their businesses and their passion.

Piero Badaloni, Fausta Slanzi and Michael Wachtler started the festival on an evening dedicated to the Fondazione Dolomiti UNESCO and the projection of “Le Montagne che cadono“, filmed in Hd of a landslide on the Red Cros.

The Thursday night saw Giancarlo Brocci de l’Eroica as the protagonist. We also talked with Marco Da Villa with the Bikepackers project, the Piave River Meeting and with Michele Lugaresi, a spokesman for Jovanotti‘s film on his solo trip for 3,000 kilometers of New Zealand.

The young Simon Gietl presented the most human and personal side of his mountaineering career with the spectacular images of his latest company on the 3 Cime of Lavaredo. The Dryheat athlete Danilo Callegari spoke instead of Africa Extreme and Manaslu. Saturday was the turn of Francesco Vidotto, a mountain writer and lover who enchanted the audience with his tales and description of the characters of his books.

The Festival ended with meeting Nives Meroi and Romano Benet, who were confirmed by the stars of the mountaineering world with the rise of all 14 Ottomilos of the world without oxygen and bearers, completed last May with the summit of Annapurna. Meroi and Benet presented the video of the conquest of the top, in absolute preview, during the evening of Sunday. The Best Athlete Award, already awarded in previous editions to athletes such as Mira Rai, Steve House, Tamara Lunger and Hervé Barmasse, was handed over by the public to Nives and Romano.