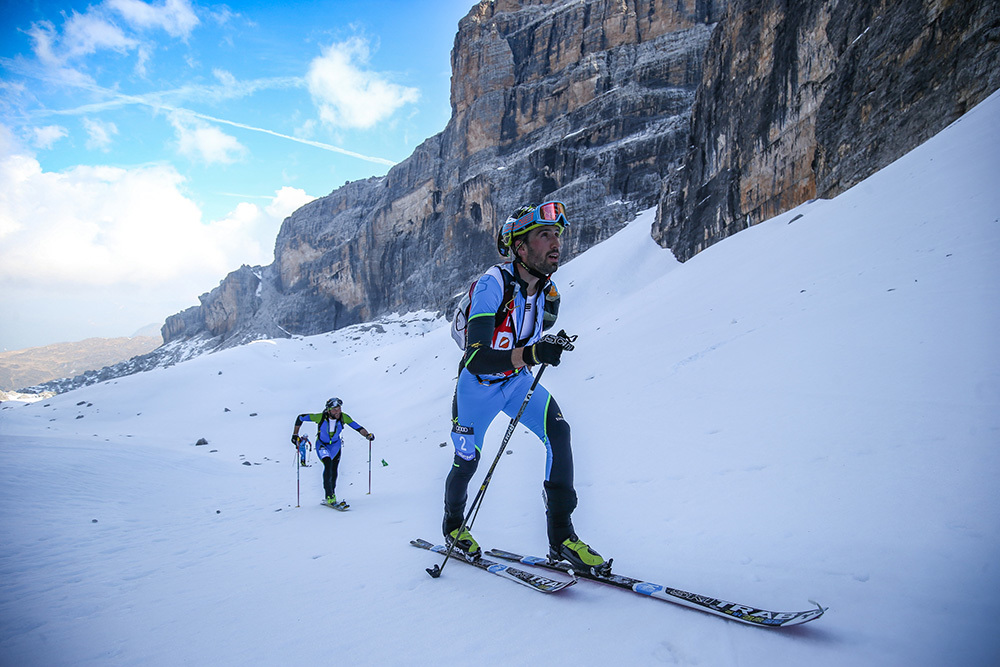 The 44th International Ski Alp Race Dolomiti di Brenta, which is scheduled from April 6 to 8, will be the final round of the Ski Mountaineering World Cup.

The best athletes in the world will compete on that traditional ski mountaineering race which, starting from Madonna di Campiglio (Trentino-Alto Adige, IT), winds through the suggestive massif of the Brenta Dolomites. Program: