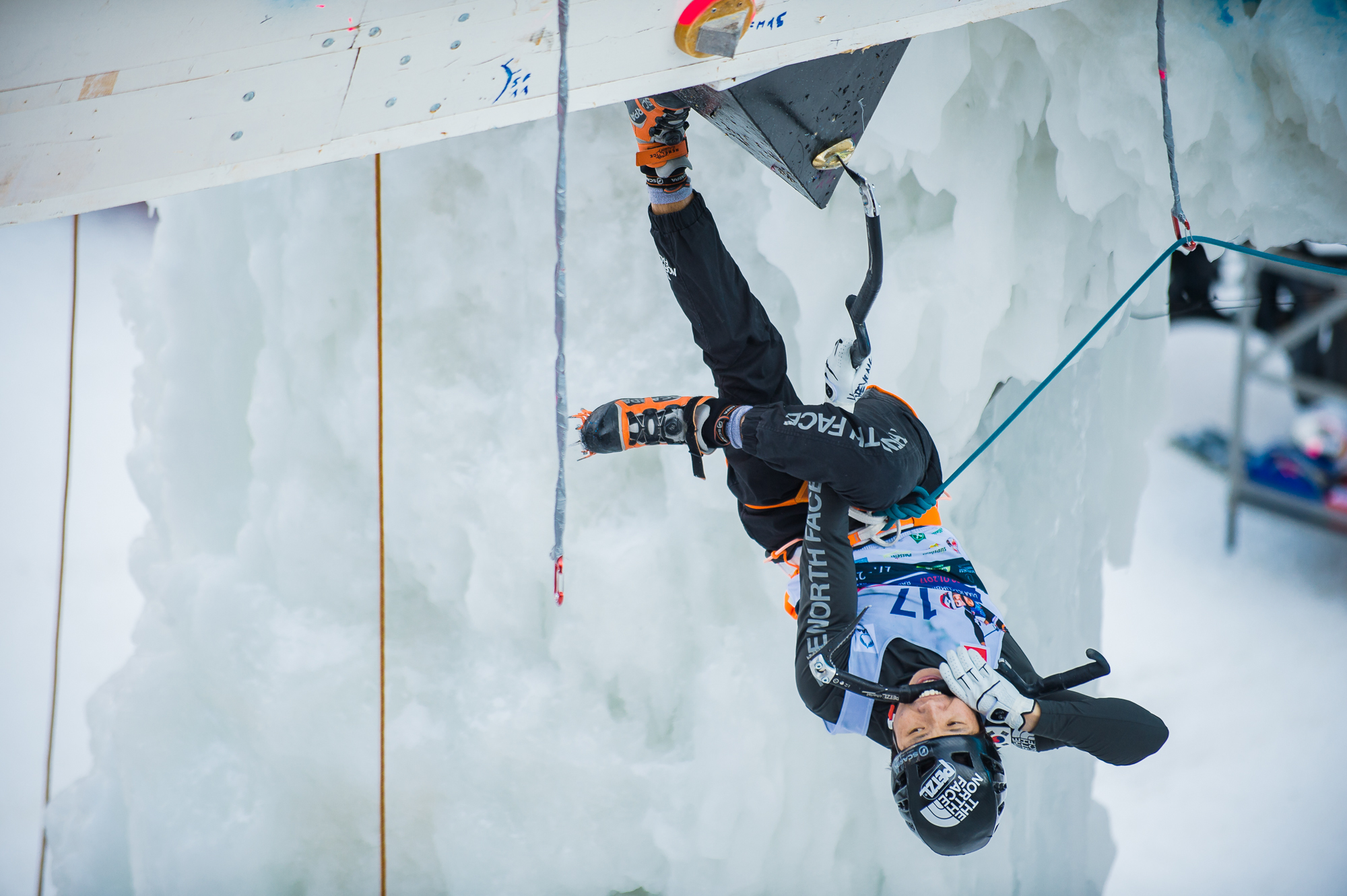 25 Sep Ice Climbing: Corvara is once again listed in the World Cup calendar

In January 2018 the best ice climbers in the world will again gather in Val Passiria. From 25 to 27 January the second stage of the World Cup in the 2017/18 season takes place at the ice tower Eisturm Rabenstein. There will be one major change.

In the coming winter the UIAA Ice Climbing World Cup will come to the small village with 230 inhabitants at the foot of Passo Rombo for the sixth consecutive time. For the first time the competitions will take place on Friday (26 January/qualification) and on Saturday (27 January/finals). Up to now the World Cup in Corvara always took place on Saturday and Sunday.

“The international climbing association UIAA requested this change to give athletes an extra day to travel to the World Cup in Cheongsong in South Korea and to acclimatise there. We have honoured this request. We are already looking forward to stage the finals by floodlight and we are excited to discover how our many good fans will respond to this change. For the top ice climbers in the world climbing in bright floodlight will be a special atmosphere”. Chair of the Organising Committee Reinhard Graf from the Club Eisturm Rabenstein is convinced of this.

In the coming weeks and months Graf and his team will do everything they can to deliver another fantastic celebration of ice climbing. Within the community Corvara counts among the most popular stages of the World Cup. This is due to the extremely demanding tower and also to the highly entertaining supporting programme.

The World Cup season 2017/18 starts in Saas Fee, where the ice climbing entourage pitches their tents from 18 to 20 January. Following the World Cup in Cheongsong (9 – 11 February) the best ice climbing acrobats in the world move on to the Olympic Winter Games in Pyeongchang, where ice climbing is part of the cultural programme. After the Olympic Games the World Cup Finals take place from 9 – 11 March in Kirov, Russia.

The ice climbing federation UIAA has thought yet another innovation for the coming winter. It introduced a Europa Cup that will be staged from December to the end of the February in Slovenia, Slovakia, France and Finland.