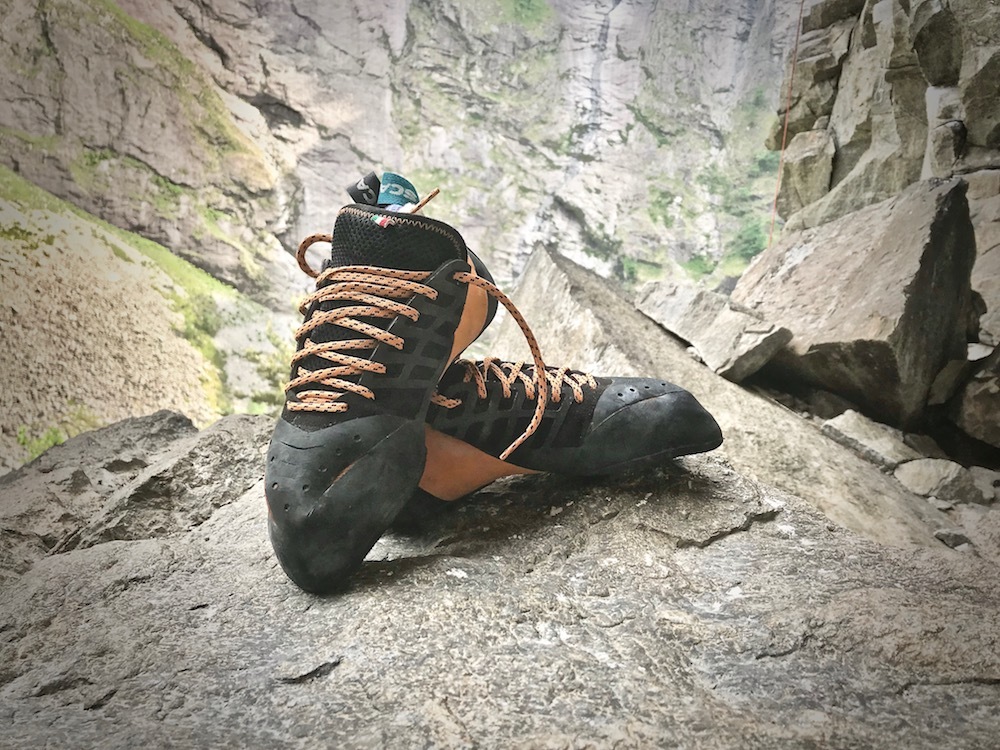 On October 14th Stephan Siegrist (SUI), Julian Zanker (SUI), and Thomas Huber (GER) stood atop the granite giant in Kashmir. They are the fourth team that was able to climb this mountain via a spectacular line. Their goal was the yet unclimbed central north-west face of Cerro Kishtwar.

The team of three began their adventure in the Kashmiri Himalaya on September 7th. They reached base camp on September 13th. Best weather conditions left the team with no break and they were able to establish ABC on September 18th at 5050 meters. The team began their ascent of the wall on October 1st after several material transports. They weren’t able to stick to their plan to complete their climb in five days. They discontinued their first attempt for tactical reasons and returned to base camp. They returned on October 8th with new strength and a fresh attitude, right back into the adventure! The weather was stable. The mornings were clear, clouds came in by noon, the afternoons brought snow. The team had to fight iced up cracks, spindrift, extreme cold with temperatures below -20° C, and difficult techno-climbing up to A3+. On summit day, October 14th, they were rewarded with a sunny day.

We almost felt like we weren’t alone. Like we were being rewarded for everything we had to go through with this unique moment. We took the last meters together and we could hardly believe it. Cirrostratus clouds flew by in the jet stream 500 meters above us and we were standing there in the sun, in complete calm. We all knew that we were only able to make it because we felt like a courageous alliance together! Our route through the north-west wall of the Cerro Kishtwar will be named „Har-Har Mahadev.“ This saying is from Hindu mythology and dedicated to the god Lord Shiva: “Increase your moral values so you can overcome your fear to master dangerous situations!“

Or as we would say in Bavaria: „Get a grip!“

Route name: „Har Har Mahadev“ from Hindu mythology meaning no less than: “Increase your moral values so you can overcome your fear to master dangerous situations!”