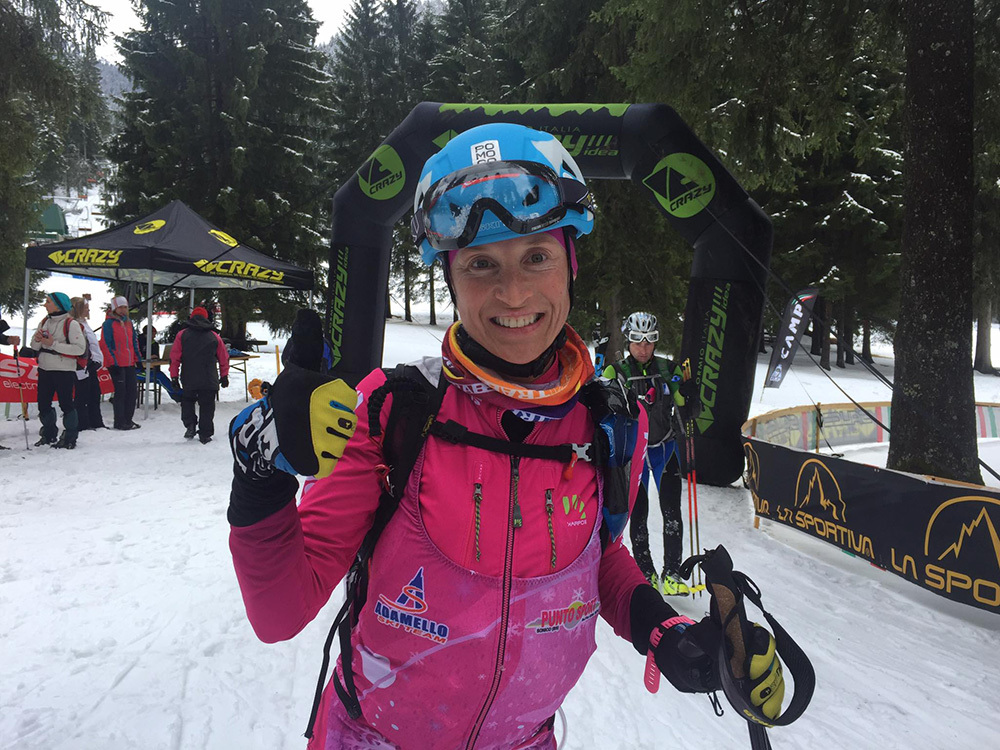 The snow has also come to Bergamo, and the favorable conditions and tireless work of the organization made it possible for the Timogno Ski Raid to run, the third stage of the Crazy Ski Alp circuit.

On Mount Timogno, Sc Gromo has organized a fantastic skiing competition, part of the project to bring the mountaineering back to its origins.

The race took place on a path with 1582 meters of positive difference, six climbed with as many descents.

Next appointment next Sunday, at the Pizzo Tre Signori. The race was postponed at the beginning of the season for no snow.