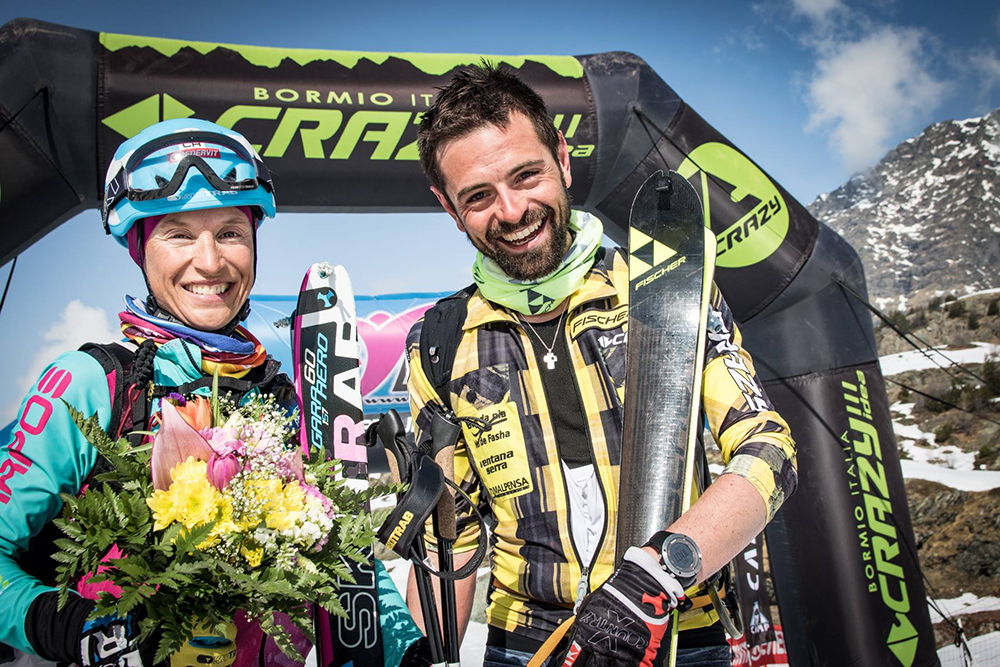 “Another edition of the Crazy skialp tour has gone, a year-old snowball has slowed down the enthusiasm, but we were able to complete all the tests. We like a bit more technical skills, but the shortage of Snow has put tough test athletes and organizers, in any case good organizers led by Davide Geronazzo, Matteo Campigotto Angelo Gianola Serafino Bardea Norman Gusmini” writes the organization of the tour.

While the results of the race of Piazzo Scalino:

See you next year!