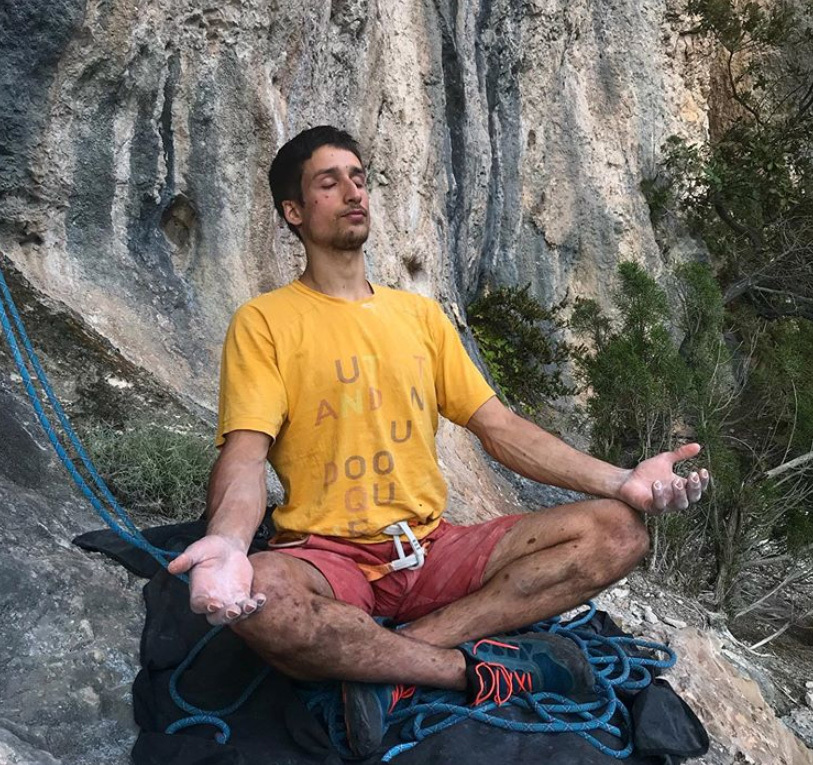 The German David Firnenburg managed to climb Papichulo, known 9a+ at Oliana.

Valuable repetition for the discreet but always effective David Firnenburg who in Oliana has solved not without difficulty the famous Papichulo, 9a+ by Chris Sharma. The German spent a lot of time on this project, which was also interrupted “for pain in the muscles, fingers and head. I just had to have patience and trust in my possibilities. Now I am very relieved.”

After the first ascent in 2008 by the American, Papichulo has seen various repetitions by many top like Felipe Camargo, Daniel Woods, Piotr Schab, Sachi Amma, Domen Skofic, Magnus Midtboe, Klemen Becan, Patxi Usobiaga, Ramon Julian, Adam Ondra, Jon Cardwell, Kamil Ferenc and of course the first and only female thanks to Margo Hayes.

This route is part, together with La Rambla in Siurana and Biographie in Ceuse, of the so-called triptych of the 9a+, three reference pitches of this grade climbed by six climbers for now, and David is two out of three, having solved La Rambla in 2017 .