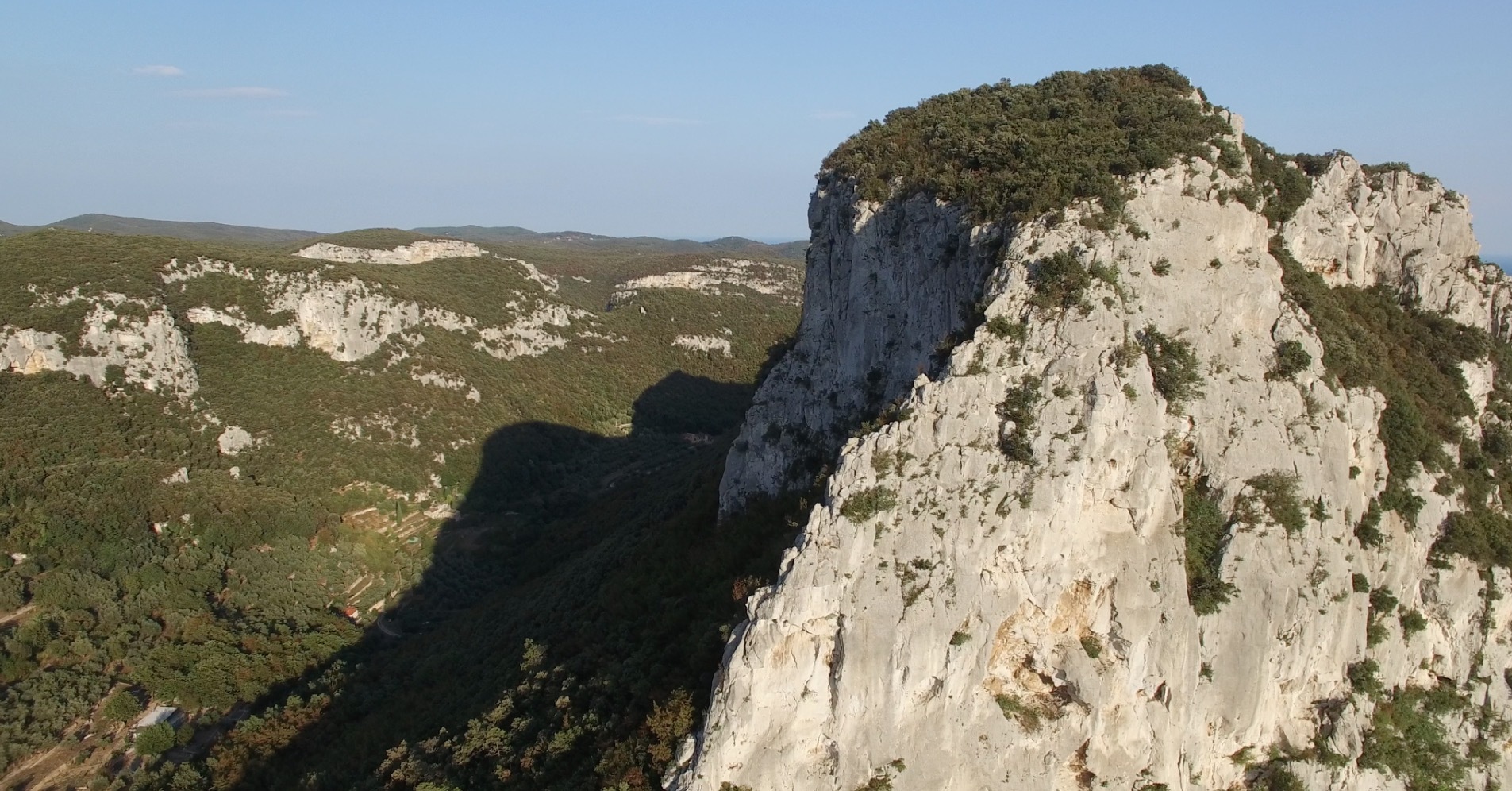 15 May Finale: road closures and fines

A statement from the Alpine Club triggers confusion: some access roads have been closed, climbers have been fined. However, no shuttle buses or parking areas are on the radar.

What’s the best way to celebrate 50 years of sport climbing in Finale?
According to the local institutions the answer is closing the access roads to Perti and fining the climbers. The news is reported by the local newspapers. The only discordant opinion published by the news outlets is coming from Andrea Gallo, who highlights a simple fact: before closing a road it should be better to devise some alternative, like shuttle buses – otherwise, the climbing areas will be forsaken.

Tonight, the Mayor of Finale Ligure has summoned a meeting about climbing, inviting the mayors of the surrounding villages, the Italian Alpine Club (CAI), the WWF representatives, other environmental associations, the Istituto di Studi Liguri, Finale Outdoor Resort and other spokepersons. Someone is missing… guess who? The persons who, for decades, have bolted, equipped, cleaned, preserved the crags in Finale.
The local bolting association, named Finaleros, hasn’t been officially invited. Some of its members (Andrea Gallo, Gerry Fornaro, Lorenzo Cavanna) are participating personally – or because they already belong to some other association or institution. The same goes for one of the most prominent climbing advocates in the area, Alessandro Grillo.
Finale has dubbed itself “European capital of outdoor sports”, yet the local institutions refuse to talk with the persons who actually “created” the free climbing mecca, and invite associations that are unqualified to talk about the matter, lacking the direct experience and the understanding of the phenomenon.

The person who bolted the crags have spent a lot of their own time, resources, even their money for decades, trying to propose an alternative to mass tourism, boosting the transition from an invasive planning model that, in the past, has disfigured the coastline to a more sustainable form of tourism, raising environmental awareness (including protection of nesting birds); now, in a crucial debate, they’re being ignored.
Those who are involved in the development and the promotion of climbing should be consulted by local institutions – which should refrain from sensationalism, improvised and off-the-cuffs measures (like closing roads apparently on a whim, without any alternative plan): that’s a reasonable approach for an effective discussion, and for devising a sustainable development plan.
Bottom line: pay attention to road closures – and follow the development of this affair, we’ll report the outcomes of meetings and discussions!