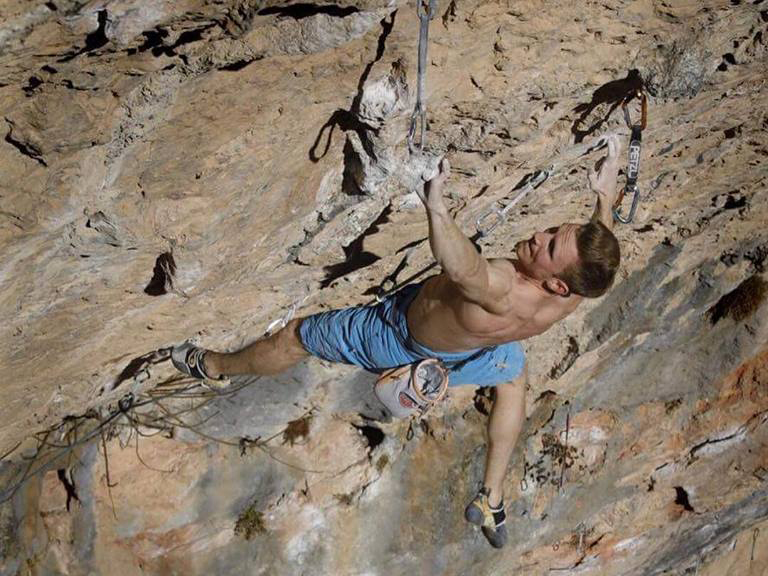 Jakob Schubert celebrates the new year with his third 9b, at Santa Linya climbs Stoking of Fire

Here the first 9b of the year. Jakob Schubert in fact resolved his Spanish project of the year doing the third ascent of the year with Stoking of Fire at Santa Linya. From some days, Jakob and a lot of great climbers are in Spain in this or some other crags and few performances will came soon in the next days. This is the thid ascent after Chris Sharma that in 2013 did the FA and Adam Ondra that repeated it in 2016 but it’s also the third route of this grade for Schubert after Fight or Flight and La Planta de Shiva, done the first in 2015 at Oliana and the second in 2016 at Villanueva del Rosario, Spagna naturally.