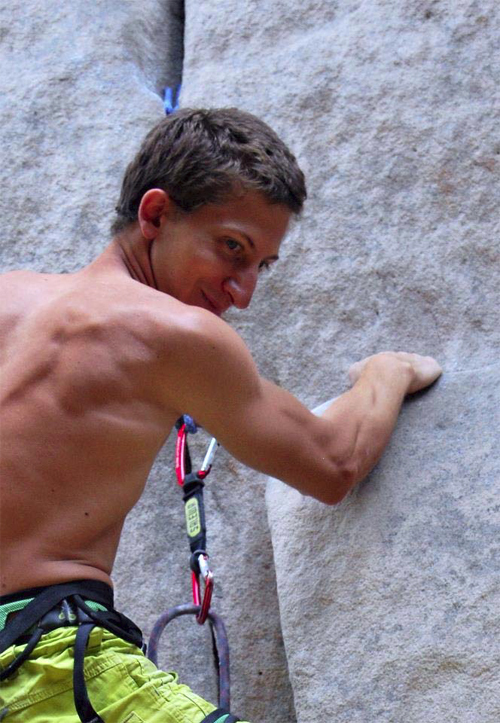 Return to the 9a for Stefan Scarperi that in Rovereto repeated Back Road.

Another 9a for Stefan Scarperi that in Rovereto, not far from Arco di Trento, in three days came to the head of Back Road, overhanging and bouldering route freed by Adam Ondra in 2014 and repeated a few weeks later by Gabriele Moroni and then also by Silvio Reffo.

Although he is known for being primarily a Boulder practitioner, sometimes Stefan “dabbles” with rope, which is definitely not bad. In 2014 in fact he climbed his first 9a, doing Biologico at Narango crag and then last year also Sid Lives at Nago, both always in the Arco area (see climbing guide of the area)