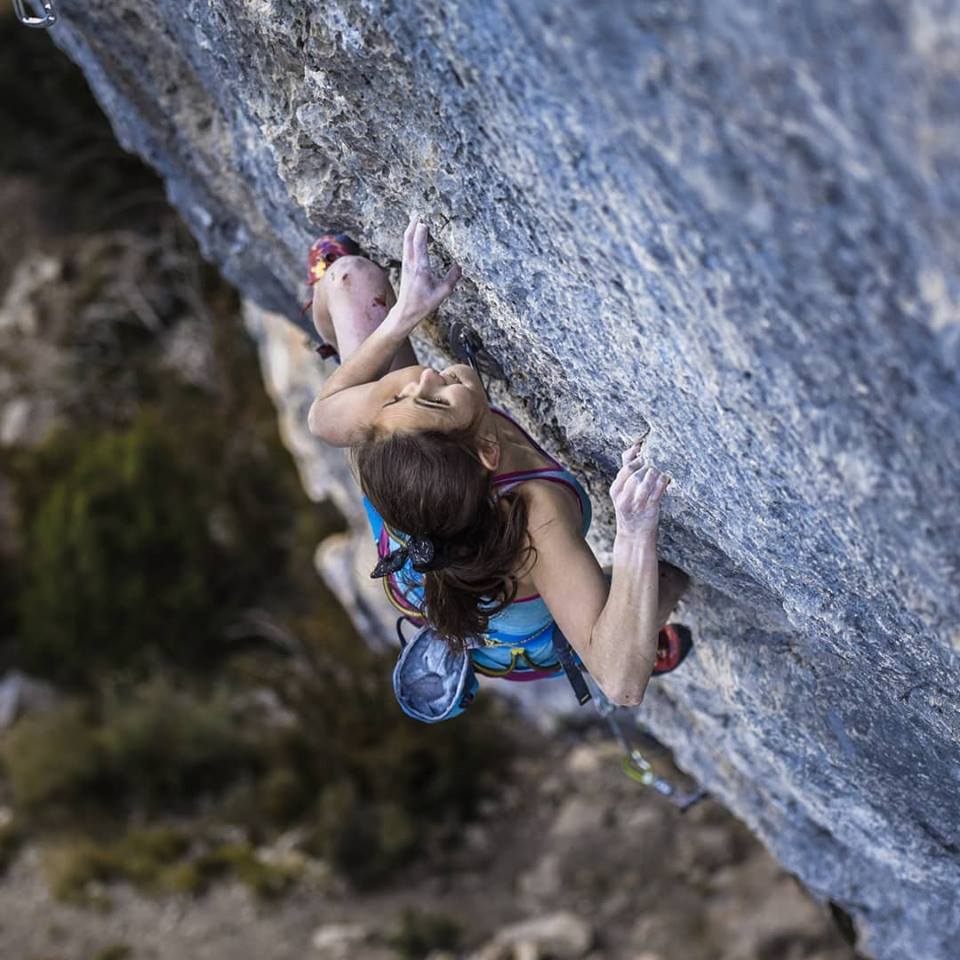 Amazing!! Laura Rogora on the first day of the year, carabiner the first chain! Esclatamasters, 9a!

The little Roman seems now really launched to establish herself as one of the strongest climbers of all time and beyond. Her list of routes of this difficulty climbed is impressive. After having ascended Grandi Gesti to Sperlonga in the “far” 2016, Laura has also centered the repetitions of Joe Cita in Oliana, freed Tomorrowland Extension in Collepardo and La Gasparata in La Cueva and won the World Championship Youth Boulder in August in Moscow, the Italian Lead Championship in Brunico in September, in addition to impose herself in the European Lead Cup. We are really talking about one of the strongest climbers in circulation! Esclatamasters, in the beautiful Perles cliff, in Spain, of course, had been freed by the Iberian ace Ramón Julián Puigblanque in 2006. news laura fb page.