Colin Haley reports on his Blog the details about the new route that he has done together with Bjørn-Eivind Årtun  at Mt Foraker.
It was  a 37-day trip to Denali and Mt. Foraker, which was partially funded by a Mugs Stump Award and the Norwegian Alpine Club (NTK).

On the evening of June 6 the duo  departed the 14,200 camp with light packs to attempt the Cassin Ridge, with hopes of breaking the speed record established by Mugs Stump in 1991 (he climbed the Cassin Ridge in 15 hours, and 27.5 hours roundtrip from the 14,200 ft. camp).  Rather than descend all of the lower West Rib route, they opted to approach via a variation to the West Rib, the “Seattle ‘72 Ramp,” established in 1972 by Alex Bertulis, Jim Wickwire, Robert Shaller, Tom Stewart, Charlie Raymond and Leif-Norman Patterson and finally reached the summit at 15:43 for a time of 17 hours from the base.
Next was the attempt to the main objective of the expedition: a new route on the Southeast Face of Mt. Foraker.
read more on Colin Haley Blog 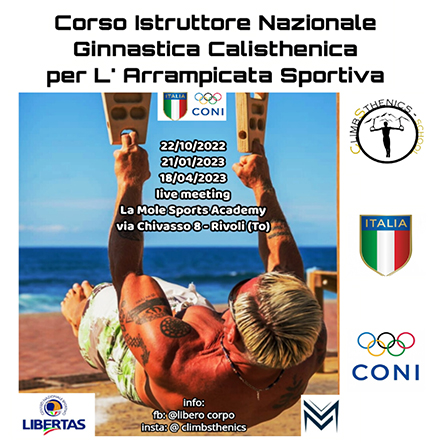